TOTAL TRANSPORTS IN THE PORT OF NAANTALI  7.84 MILLION TONNES IN 2018

A total of nearly 7.84 million tonnes of cargo was transported through the Port of Naantali’s quays and/or fairways and water areas maintained by it (incl. transports to and from the oil refinery) in 2018. The total transport volume (loaded + unloaded) in the port area was up by nearly 19% compared to the previous year.

The share of the Naantali inner harbour Kantasatama and Luonnonmaa port site of the total transports was nearly 37%, or a total of around 2.86 million tonnes, of which the share of international transports was 95%. The cargo volume transported through the said areas of the port was down by around 4% or nearly 108,000 tonnes less compared to the previous year.

Transports of the Neste oil refinery and oil harbour accounted for around 63% of the total transport volume of the Port of Naantali and stood at nearly 4.98 million tonnes, which in turn was up by as much as 37% or over 1.34 million tonnes on the previous year. International transports accounted for around 60% of the transports of the oil refinery and domestic for 40%.

The share of international transports was nearly 73% of the total transport volume in the Naantali port area, totalling around 5.70 million tonnes, and the share of domestic transports (including ro-ro traffic between Naantali and Långnäs, Åland islands, and coastal traffic mainly related to distribution of fuel) was 27%, or nearly 2.14 million tonnes.

The number of vessel calls in the Port of Naantali totalled 1,580 in 2018, which was 9 vessel calls less compared to 2017. The vessels were, however, larger on average, and they carried more cargo. The total net tonnage of the vessels was over 11.2 million NT (+15%), while it stood at 9.8 million NT a year before.

The number of vessel calls in Kantasatama and Luonnonmaa port site totalled 1,270, which was 47 vessel calls less compared to 2017. The total net tonnage of the vessels that carried cargo through the inner harbour and Luonnonmaa was, however, over 9.3 million NT (+13%), or over 1 million NT up on the previous year.

The continuing positive economic conditions and greater cargo capacity on the Naantali–Långnäs–Kapellskär route as a result of Finnlines’ new bigger Star-class vessel, and extended docking of vessels of some shipping companies operating on competing routes were reflected favourably in the unit cargo transports in Naantali.

A total of 146,750 units of trucks, trailers and different other heavy vehicle combinations were transported by ferry through the Port of Naantali in 2018, up by almost 10%, or 13,071 units, on the previous year. 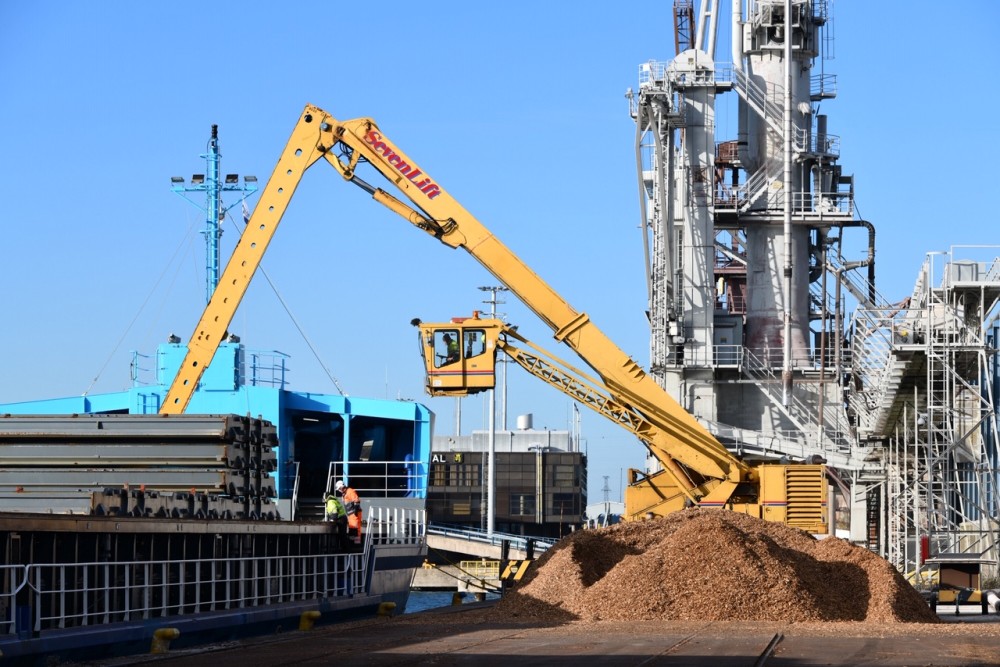 The volume of dry bulk cargo transported via the Port of Naantali in 2018 totalled over 0.71 million tonnes, down by nearly 27%, or 0.26 million tonnes on the previous year. Bulk products involve strong fluctuation by year and season – both up and down. In 2018, the fall was due to decrease in the volume of coal (-46%) and grain transports (-26%).

Wood chips will increasingly replace coal in the raw material shipments needed for heat production in TSE’s (Turun Seudun Energiantuotanto Oy) multi-fuel power plant located next to the port. A conveyor for transferring the wood chips between the power plant and the port was introduced in late 2018. The conveyor is part of a project during which the power plant will be gradually converted to use only biofuels instead of coal. In 2018, coal imports totalled around 0.27 million tonnes, down by nearly 0.24 million tonnes or around 46% on the previous year.

A total of around 5.09 million tonnes of liquid bulk cargo was transported through the Port of Naantali’s quays and/or fairways and water areas maintained by it in 2018, up by 37% on the previous year. The majority, nearly 97.7%, of that volume was transport to and from the Naantali oil refinery. 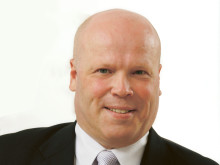